Seattle Starz is committed to helping athletes get better on and off the field. Our youth teams focus on creating a strong foundation of stick skills, lacrosse IQ and teamwork. Starz HS teams build upon the fundamentals by implementing game strategies and situational awareness while competing with the best in the country. We help athletes who want to play at the next level by guiding them through the recruiting process and providing opportunities to showcase their abilities in front of collegiate coaches at national level tournaments. 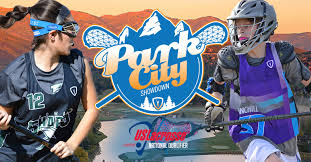 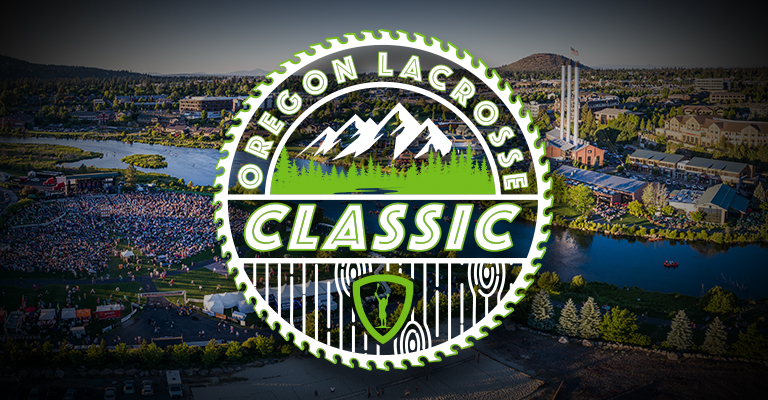 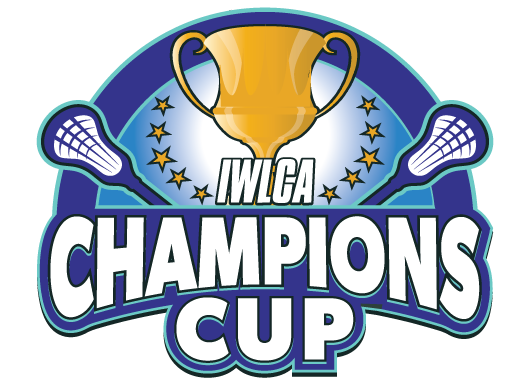 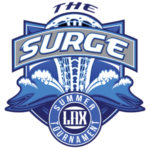 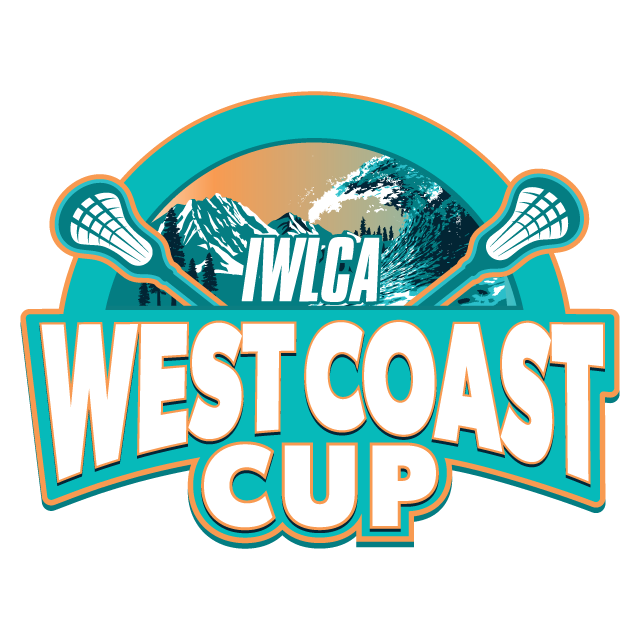 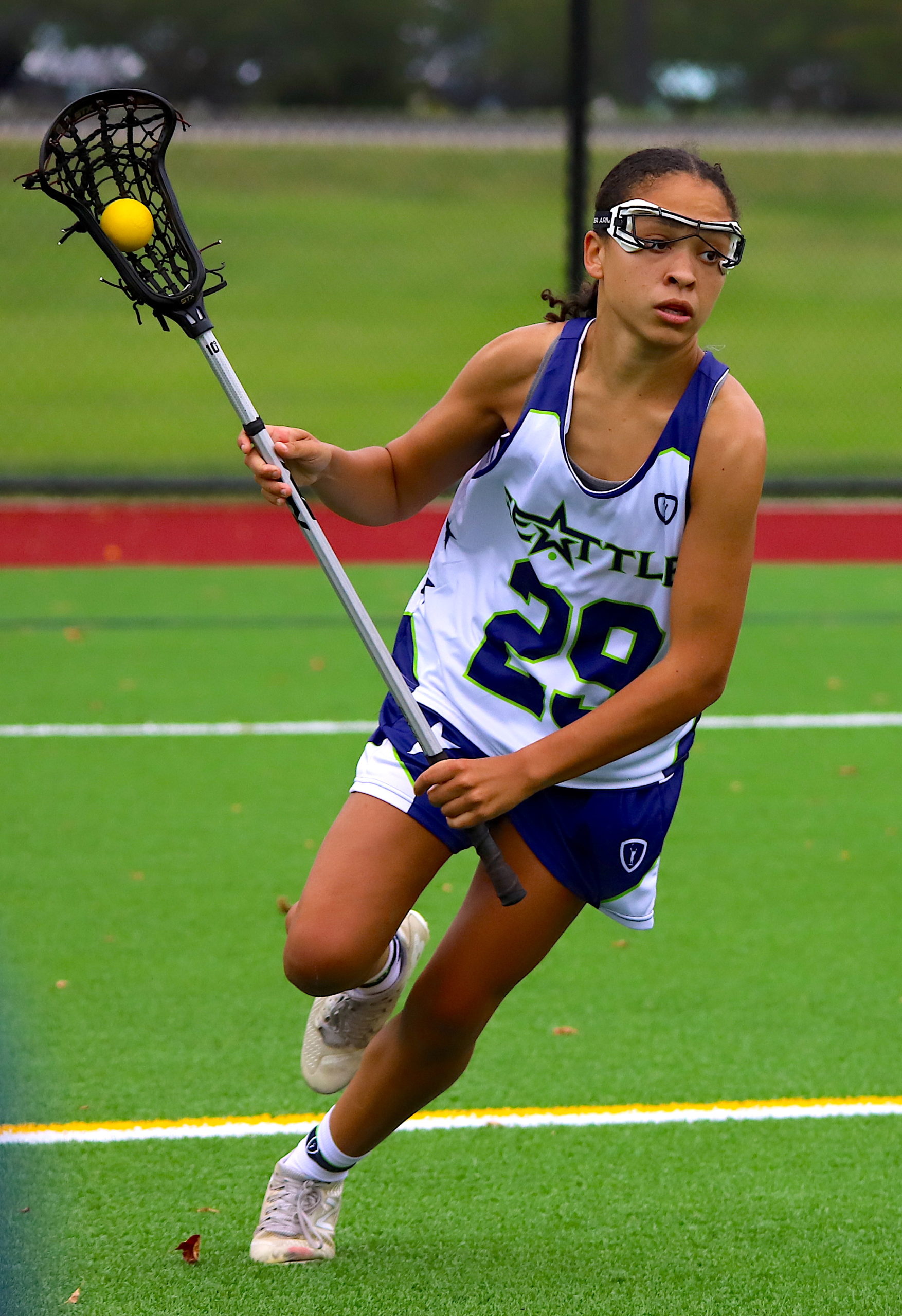 DANIELLE MORGAN - GIRLS PROGRAM DIRECTOR, is a Washington native, and a 2017 graduate of Aurora University in Aurora, IL. During her time in college, Danielle was on the inaugural AU Women’s Lacrosse team as a four-year starter, and captain her sophomore, junior, and senior years. She played on the USA Athletes International Lacrosse team in the 2015 “Down Under Lacrosse Tournament” in Melbourne, Australia. She also made MWLC 1st Team All Conference for Defense and Midfield two years in a row. After receiving her B.A in Secondary Education, Danielle was the assistant women’s lacrosse coach for Pacific University in Forest Grove, OR. She has also had coaching stints with IWLGA in Illinois, and LaxNW in Oregon before joining the Starz and Mercer Island staff, where she has been since returning to WA. 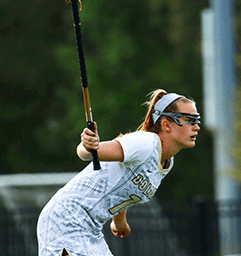 TINA NAGEL - RECRUITING DIRECTOR, grew up in Springfield, Virginia where she was a multi-sport athlete and earned lacrosse First Team All-State honors and was named Regional Defensive Player of the Year as a junior.  She attended Jacksonville University where she was a four-year member of their D1 Women's lacrosse team.  During her time at Jacksonville the team won 4 regular season ASUN Conference Championships and appeared in 3 NCAA tournaments. Tina majored in Finance and Sports Business and is a Business Intelligence Analyst with the Seattle Kraken. 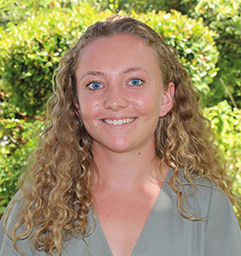 ELIZABETH ANDREWS is a Bellevue native and Seattle Starz program alum of 6 years. She graduated from Occidental College with a B.A. in Economics and minors in History, Public Health and Urban & Environmental Policy. Andrews competed for four years at midfield for Occidental's NCAA DIII program receiving SCIAC All-Academic Team for two seasons.

JACKIE ARCHEY grew up in Washington and is an Eastside Catholic High School and Seattle Starz alumni. She played NCAA D3 at the University of Redlands from which she graduated in 2018, and has continued her love for lacrosse through coaching. Jackie spent five years as a coach for Seattle SuperStix and assisted the Eastside Catholic High School program before moving to Iowa where she joined the staff of the West Des Moines Lacrosse Club. She has recently come back to her home state and is coaching with Issaquah Lacrosse. 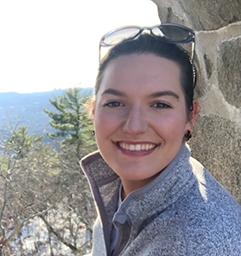 MEREDITH BAUMANN is from Connecticut. She graduated from Sacred Heart University with her Bachelors in Mathematics in 2018 and Masters in Education in 2019. Baumann was the Head Coach of the Staples HS JV girls’ lacrosse team in Westport, CT from 2016 to 2021. Her coaching experience also includes being a head coach for the Westport Police Athletic League Youth Girl’s Lacrosse program, a head coach for the girls’ Fairfield Youth Lacrosse Team, and a head coach for the CT Grizzlies travel program. 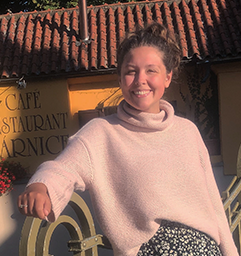 OLIVIA BEAN grew up in Puyallup, WA,played for the Puyallup Lacrosse Club for six years and was a four year varsity starter. Bean was also a starting player for the club lacrosse teams at Washington State University and Central Washington University. In the fall of 2018, she graduated with an Anthropology B.A. and returned to Western Washington. Olivia was the head offensive coach for SuperStix Lacrosse during their 2020 season and is part of the high school coaching staff for Mount Si Lacrosse. 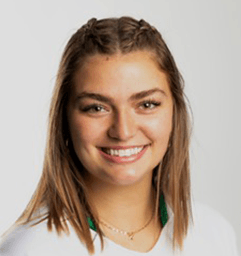 MEGAN FLANDREAU , Starz '20, is a Bellevue, WA native and 2020 graduate of Eastside Catholic High School, where she was a 4-year varsity Defender, All-Conference selection in 2019, and part of the 2017 WA State Champion team. Flandreau was a member of the Under Armour Underclass West Region team in 2017. Currently, she is part of Endicott College’s NCAA DIII Lacrosse program. Megan is studying Exercise Science and plans to attend PT school following graduation and pursue a career in Physical Therapy. 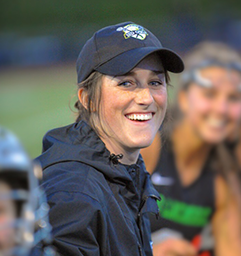 KATIE GREER - grew up in Sammamish, Washington and played for Issaquah Girls Lacrosse and Seattle Starz. She was recruited to play at Lindenwood University and was named an WCLA D2 All-American her junior year after transferring to play at Washington State University. Along the way, she served as the President of WSU Women's Lacrosse Club for 3 years. Pursuing her goals in sports health and medicine, she graduated with a BS in Kinesiology and minor in Strength and Conditioning. After graduation, Katie's passion for the sport and interest in helping the next generation of Washington's youth players, led her to being named Varsity Head Coach for Issaquah HS Girls Lacrosse. 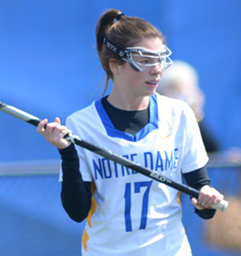 ALICYN LOBERG Starz '19, is a Snohomish, WA native and 2019 graduate of Snohomish Senior High School, where she was a 4-year varsity Midfielder and Defender, as well as a captain in 2019. She was an All-Conference and All-State selection in both 2018 and 2019. Currently, part of the Notre Dame College's NCAA DII women's lacrosse program. Alicyn is studying Biology concentrating in Exercise Science and plans to attend graduate school for Athletic Training or Physical Therapy following graduation to pursue a career as an Athletic Trainer or Physical Therapist. STEPH MOFFAT is a graduate of Seattle University where she was a four year member of the women’s lacrosse program (WCLA D2). In her time at SU she was a three year captain and president, a 2 year MVP and a student-coach her senior year.  Moffat continued to coach the SU program for two years after she graduated. She has also had coaching stints at Kennedy HS, Nathan Hale and is currently on the Mercer Island staff. 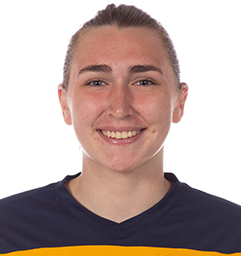 BRYNNA NIXON was raised in Bonney Lake Washington, and played for Sumner-Bonney Lake high where she was a 4-year varsity starting goalie and was named 3x all-conference (2018-2021 including a COVID year), 2x Team Washington selection (2018-2019), and Top Draw Tournament MVP (2020). She currently holds the record for best all-time career save percentage (58.5%), the 2nd best season save percentage (60.5% in 2018), and the 9th best season save percentage (56.6%) all-time in the state of Washington. Currently, Brynna is playing for the NCAA D1 Marquette University Golden Eagles and is pursuing a major in Political Science and International Affairs as well as a minor in Criminology and Law Studies. 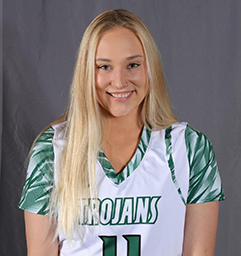 CHAIJA OLSSON  ("Ky-uh") grew up in Snoqualmie, Washington and played for Lake Sammamish Girls Lacrosse and Seattle Starz '17. She has been a four year starter for the NCAA D2 University of Mount Olive Trojans and named captain her junior and senior year. She has received ADA Academic Achievement Award and Conference Carolinas Spring and Fall Presidential Honor Roll multiple times in her career. She has also been named IWLCA DII Player of the Week. Olsson will graduate in 2022 with a degree in Computer Information Systems and Criminal Justice. 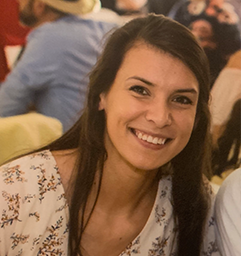 DANA RENNINGER grew up in the Philadelphia area and graduated from Lock Haven University in 2018 with a B.S in chemistry. A 4 year member and 3 year starter at attack for the lacrosse team, Dana compiled 104 career points and achieved all-PSAC honors in 2018 and reached PSAC playoffs in 2015, 2016, and 2018. In 2015, the Bald Eagles had a heart breaking, overtime loss in the NCAA D2 National Championship game and finished the year ranked #2. 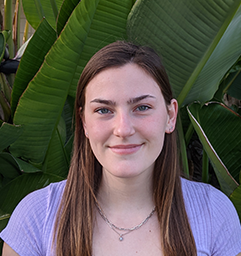 EMMA ROGERS is a Seattle Starz '17 alum and recent graduate of Occidental College, where she played for Occidental’s DIII team and received All-Academic honors. In high school, Rogers was a starting defender for Issaquah (ISD) Lacrosse and won the 2015 and 2016 WA State Championship. During that time Rogers also earned USA Lacrosse All-American honors. 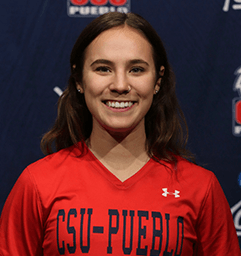 BRITNEY SMITH is an Oregon native who graduated from Colorado State University Pueblo in 2021. Smith was a captain for the NCAA D2 program her last 2 years and was a two time All-RMAC defender. Britney received her B.S. in Health Promotion and Disease Prevention. SAFFRON SNETHEN is a Mercer Island native who played collegiate lacrosse at NCAA D2 University of Mount Olive in North Carolina. In the 3rd year as a varsity program, the Trojans made their way into the Top 10 of Division II and won its first Conference Carolinas Championship her sophomore year. The 2017 graduate earned Second All-Conference team honors twice and was the second leading points scorer her senior campaign. Snethen returned to the Islanders Girls’ Lacrosse program as part of the coaching staff, most recently as an assistant on the 2019 State Championship team. 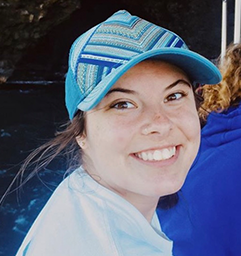 BRITT STARKS grew up in Steamboat Springs, CO and graduated from Cornell College with a B.S. in secondary education and sociology in 2020. Stark was a dual-sport athlete competing for the Rams in volleyball and lacrosse. During her four years with Cornell's lacrosse program, she received MWLC Conference All-Academic honors, was on the MWLC All-Sportsmanship Team, and was team co-captain her senior year. She is currently on the Mercer Island coaching staff. 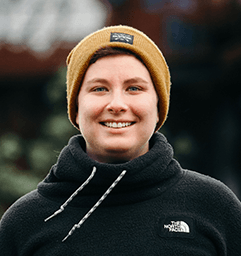 CAITLIN THOMAS grew up playing lacrosse from 4th grade through high school in Wenatchee, Washington. She coached both middle school and high school in Wenatchee for the 2016 spring season. She graduated from Whitworth University with a degree in Music in 2019 where she played for Whitworth Women’s Lacrosse in their inaugural season as the starter goalie. She is currently in her final year at Seattle Pacific University getting her Masters in Reconciliation and Intercultural Studies and is coaching for Ballard High School for the 2022 spring season. 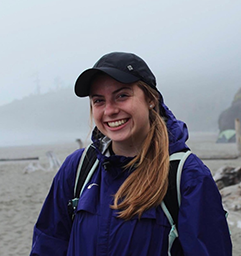 ABBY TISH grew up in Bellevue, WA playing for the Bellevue East lacrosse club. She graduated from the University of Washington in 2020 with a B.A. in Community, Environment, and Planning, and Communication. In her time at UW, Tish played for the club lacrosse team and served on the team’s leadership board. She helped the team win regionals and compete in the WCLA D1 national championship in 2019.