Seattle Starz HS Boys teams are for players and families seeking the highest level of lacrosse competition, coaching, and recruiting support. Our teams bring together some of the best HS lacrosse players in our region under the strong leadership of former NCAA lacrosse players turned working professionals. Each season, our teams dive into individual skill development and college-level team concepts at practice to prepare for competition against some of the most elite club teams in the country at nationally respected events in front of college recruiters. All the while, we provide players with 1:1 support and recruiting resources to ensure that each player is equipped with the tools they need to succeed in the college recruiting process. This comprehensive approach reflects our program’s commitment to the following three objectives, in order of importance: 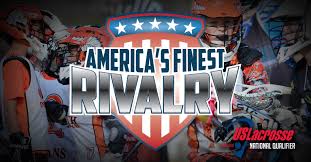 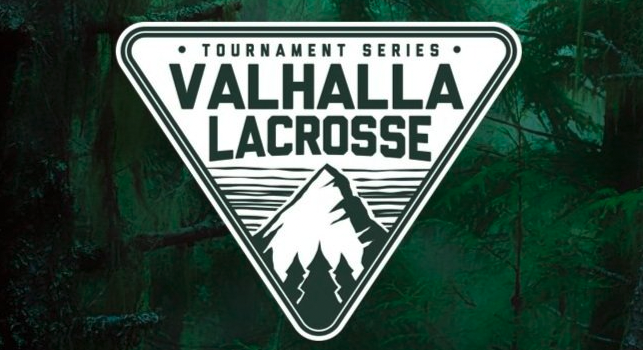 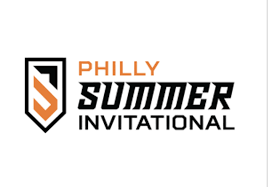 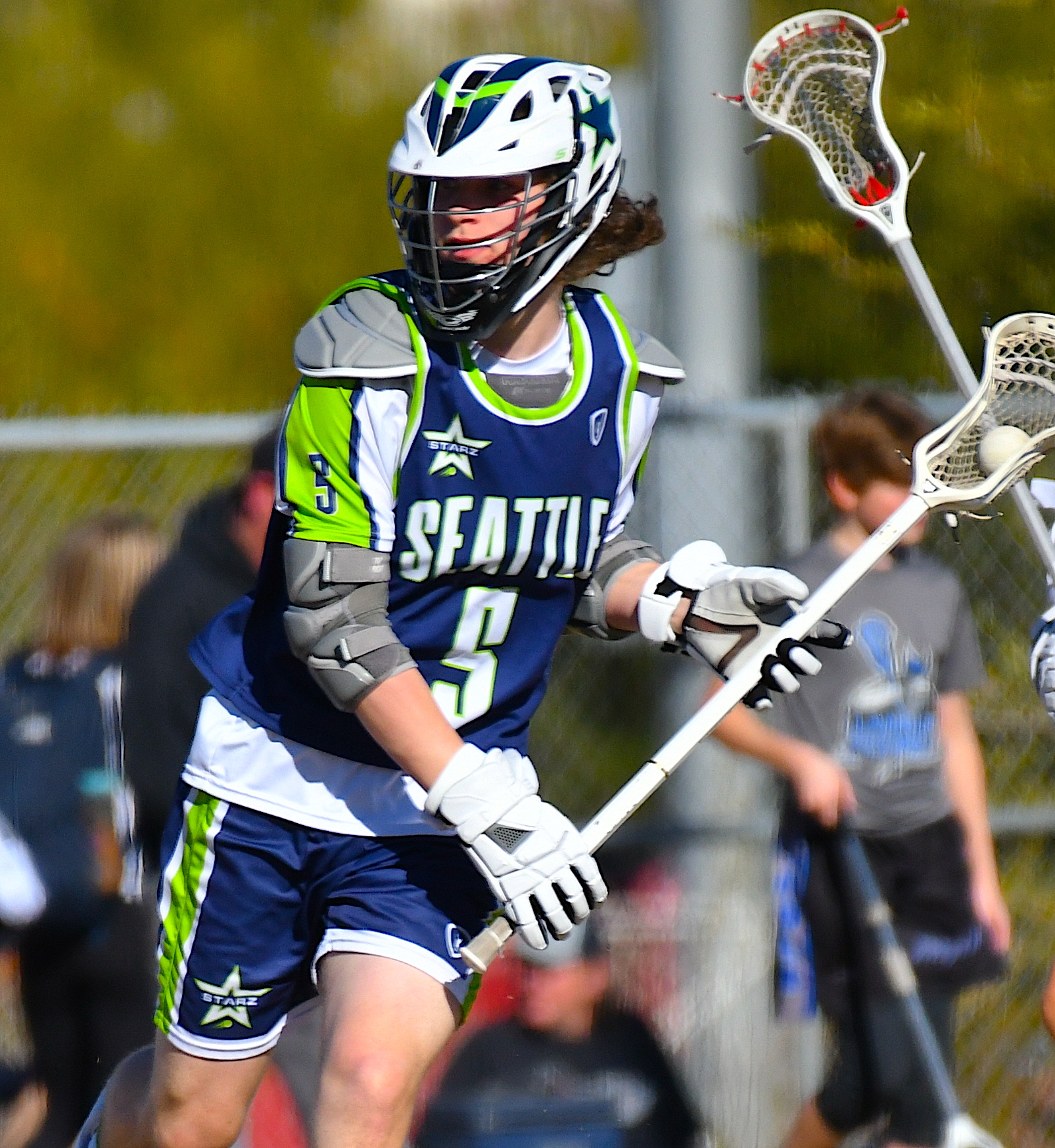 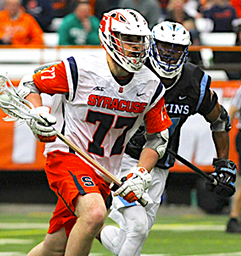 HENRY SCHOONMAKER - HS BOYS COACHING DIRECTOR  played NCAA D1 lacrosse for Syracuse University where he was a two-time All American and team captain his senior year.  The midfielder had a career high 5 goals against Albany and scored twice in the 2015 NCAA quarter-final against John Hopkins. After graduating from Syracuse, Henry was picked 16th overall in the 2015 MLL draft by the Chesapeake Bayhawks.  He played professional lacrosse for both the Bayhawks and Atlanta Blaze. 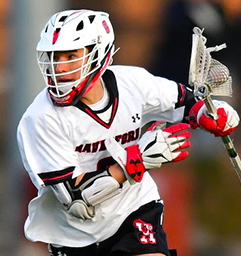 BEN FUJINAGA - HS BOYS RECRUITING DIRECTOR, Starz '17, grew up in Bellevue, Washington and played at the Overlake School, where he was twice selected to first team all-league and was named a 2017 US Lacrosse Academic All-American. He then went on to play NCAA D3 lacrosse at Haverford College, where he was named to the Centennial Conference Academic Honor Roll three times. During the fall of his Junior year, Ben studied abroad in Tokyo, where he won the All-Japan National Championship with the Falcons Lacrosse Club. He captained the Haverford team as a senior, and graduated with a degree in economics in 2021. JACK PRUITT - HS BOYS ADVISOR (Starz ’12) played NCAA D1 lacrosse at the University of Denver and graduated in 2016. The defensive midfielder was a member of the 2015 NCAA National Championship team and received the NCAA Elite 89 award that same year in recognition of his academic achievements. Throughout his collegiate career he was recognized for his success in the classroom; he was named to the CoSIDA All-District team in 2016 and earned ECAC All-Academic honors 2013. Pruitt has also been a head coach for Denver Elite in addition to being on the Seattle Starz sidelines. MIKE BIRNBAUM currently serves as the goalies coach/assistant coach for the University of Washington Men's Lacrosse program.  Prior to joining the Huskies, Mike coached for Oxford University (UK) and NXT Lacrosse Club (PA).  While serving as the goalie director for NXT,  Mike led numerous goalies to all-state and all-conference accolades.  He was also involved in running camps, leagues and tournaments for NXT   Mike grew up playing goalie for Sparta High School (NJ) and Moravian College (PA). 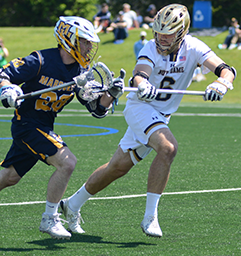 CHRIS CARTER grew up in San Diego, where he played for the Torrey Pines high school lacrosse program. Also a West Coast Starz player, US Lacrosse Academic All-American, All-CIF First Team defenseman, and ADRLN All-American, Chris joined the Notre Dame Fighting Irish lacrosse program in 2014 where he would contribute as a defensive midfielder and close defenseman for the next 4 years. Chris earned his accounting degree from Notre Dame in 2017 and now works as a Financial Analyst at Microsoft. JACK CERCHIARA JC played attack and midfield for NCAA D3 Kenyon College from 2002 to 2006. JC has been the head coach of the University of Washington Men’s Lacrosse team since 2012 after spending 4 years as the team’s Offensive Coordinator, earning PNCLL Coach of the Year honors in both 2018 and 2019. JC has a PHD from the UW and studies penguins. 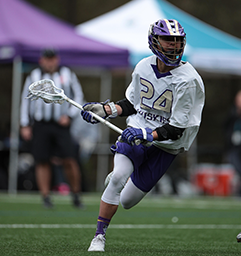 QUANG DO grew up in Kirkland, Washington and began playing lacrosse in the 6th grade. Following his HS playing days with the Lake Washington lacrosse program, he joined the University of Washington lacrosse team where he currently plays as a midfielder while pursuing his degree in biology. 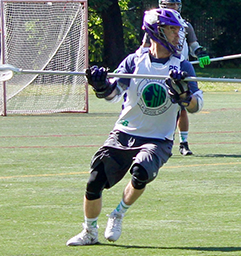 STEVE DURAS grew up playing lacrosse in University Place, WA where he was a 3-time team captain and state runner up at Curtis high school. He went on to play NCAA D3 lacrosse at Whittier College before transferring to the University of Washington where he was a 2-time captain and president of the UW lacrosse team. After graduation he was a teacher for 5 years before switching careers and is currently the Director of Business Development at Edge Delta. Steve currently plays lacrosse with the Seattle Lacrosse Club in the PNLA Men's A League. AUSTIN GAISS recently graduated from Notre Dame and was a four year member of the men’s lacrosse program.The midfielder was part of a Fighting Irish class who won the ACC Championship in 2018, took the ACC regular season title in 2015 and were NCAA Finalists the year prior. Gaiss moved to Seattle this summer and works as a Financial Analyst for Microsoft. 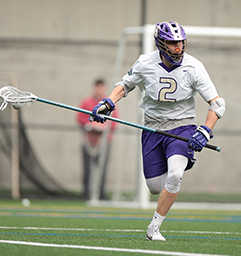 GAVIN HAINES grew up in Salt Lake City, UT and was a State Champion, varsity captain, and 2x All-Conference close defenseman at Juan Diego high school. He decided he wanted to pursue lacrosse throughout college while also focusing on his academics, leading him to choose the University of Washington. A starting close defenseman for the Huskies, Haines has also contributed as the team's travel coordinator and president. 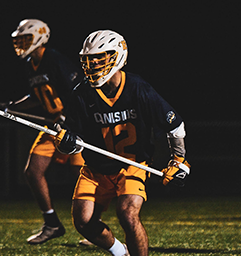 JAKE HARDY grew up in Colorado where he was a two-time 4A All-State player as well as an Academic All-American at Windsor High School. He also won a 5A State Championship in football (2015). He then went on to play NCAA D1 lacrosse at Canisius College in Buffalo, NY. At Canisius, Jake helped the Golden Griffins win a MAAC conference championship and make an appearance in the NCAA tournament (2018). He also served as an assistant captain and received three All-MAAC academic awards. Jake graduated from Canisius with a B.S. in Computer Science and now works in Seattle as a software engineer. LARRY MAURER played field and box lacrosse at Cicero-North Syracuse High School in Syracuse, New York.  He has coached at every level for the last eight years in the Pacific Northwest for Juanita Lacrosse, Starz youth program, Starz High School program and for Woodinville lacrosse.  He played close defense in high school and is a defense focused coach who stresses the importance of the fundamentals.  Dr. Maurer is a foot and ankle surgeon who specializes in sports medicine.  He also works for the Seahawks as a game day action photographer.  His oldest son plays at NCAA D3 McDaniel College and his youngest plays at NCAA D1 Towson University. 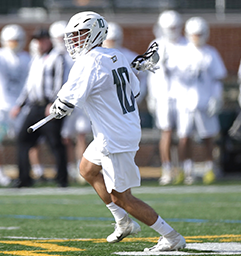 TY MAURER grew up playing lacrosse in Kirkland, WA at Juanita high school. During that same time, he played on Seattle Starz 2018 Elite. He went on to play lacrosse at NCAA D3 McDaniel College in the Centennial Conference, where he will graduate in 2022 with a criminal justice degree. 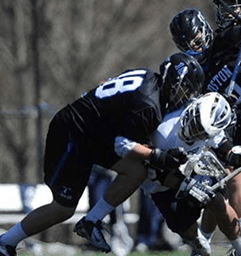 ED MCDONALD grew up in Waltham, MA and was a 3 sport athlete at Waltham Senior High School. He went on to play NCAA D3 lacrosse as a defensive midfielder for UMass Boston where he also competed in cross country and studied economics as a member of the Honors College. 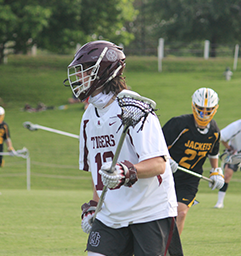 NICK MORGAN grew up playing lacrosse in Issaquah, WA where he was a 2017 State Champion at Eastside Catholic high school. Following Eastside Catholic, he did a post graduate year at Trinity-Pawling school where he earned All-New England West First Team honors. He is now a close defenseman at Hampden-Sydney college where he was a USILA honorable mention All-American in 2021. 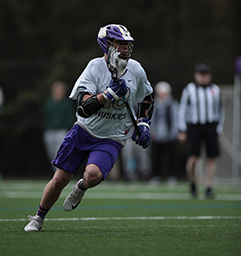 GARRETT SORENSON grew up in Bellingham, WA. As a high school player, he was a 3 time varsity captain and led the team to their first state championship appearance in program history. He then joined the University of Washington lacrosse team where he played midfield and was an All-Conference Defensive Midfielder and captain for the Dawgs. Garrett recently graduated from UW with a degree in Biochemistry and works for Summit Surgical Inc. 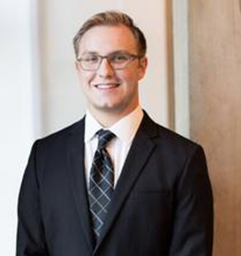