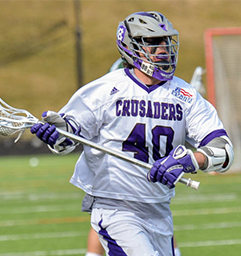 Seattle Starz is excited to announce the addition of Connor Sofield to the HS Boys coaching staff.

Sofield joins the Starz after an NCAA D1 career at The College of the Holy Cross. Connor was a member of the first ever Crusader’s men’s lacrosse team to record wins against a top ten team (3x), to make post-season play and to be ranked in the top 20. He earned the United States Armed Forces Scholar Athlete Award in 2012 and was named to the Patriot League Academic Honor Roll in 2013. The Long Island native has coached youth lacrosse for the last 8 years for ages ranging from 3rd and 4th grade all the way through high school. Though asked to coach at several Division I and III college programs, Connor declined in order to move west and help grow the game.