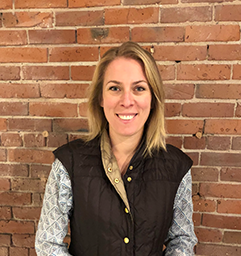 Bird graduated from Princeton University where she was a four year member of the Tiger’s women’s lacrosse program. During her tenure she was on four NCAA tournament teams, two which made it to the quarterfinals. Prior to joining Starz, she spent multiple seasons coaching with elite club programs and high school teams around the country.

Dalrymple returns to Washington after graduating from St. Mary’s College in California. She was a two year captain and constant starter beginning her sophomore season. In her final year, the program was reclassified to club, Hanna was named president  and lead her team to nationals. While in school, she also coached for a local club program and in many camps and clinics.